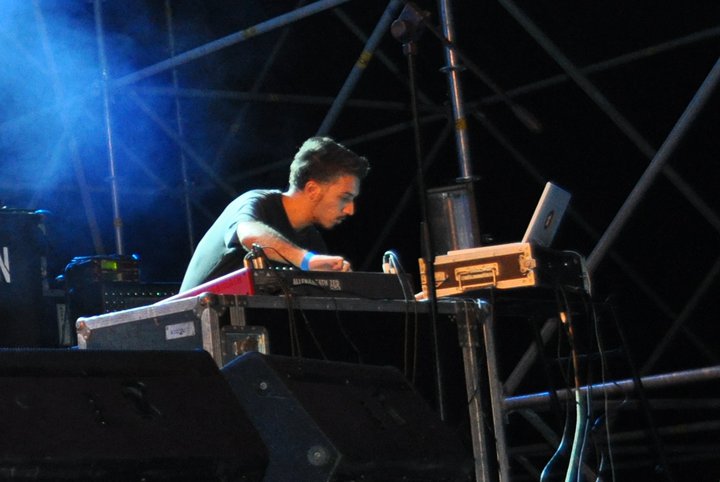 Dub All Sense collective is born in 2008 as a brainchild of Luigi ‘Dubline’ Telese, producer and creator of the project. In 2009 they released their first album ‘Follow the Lion‘ with the participation of Madaski (Africa Unite, Dub Sync),Paolo Baldini (Alambic Conspiracy, BR Stylers), Alex Soresini (Africa Unite, Alborosie, Reggae National Tickets) and Clementino. Neil Perch, founder of Zion Train and Deep Root label, would lately release the single ‘Afrika’ on 7inches.

2011 is the year of another big release: ‘Goodbye Riot‘ produced by Dub All Sense under the supervision of Neil Perch, who finalised the mix and made the mastering. The artistic growth of the collective DAS is clear and progressive, the tracks get more and more mature with the marked personal touch of Dubline who entirely composed and performed them. ‘Goodbye Riot’ also appears in the remix ‘Fear and Loathing from Dub‘. This EP has been released in 2013 by 4Weed Records label, with whom Dub All Sense maintain a close cooperation. The creative process leads to the collaboration with Lion’s Den label with the release of the EP ‘Rudebwoy Corporation‘ in coproduction with 4Weed Records. Released on 12 inch vinyl, it sees the participation of MrWilliamz, Longfingah and MrDill Lion Warriah on vocals and Zion Train, Jambassa and Welders HiFi on the remixes. The 2015 is the year of the third Dub All Sense album: BRO.