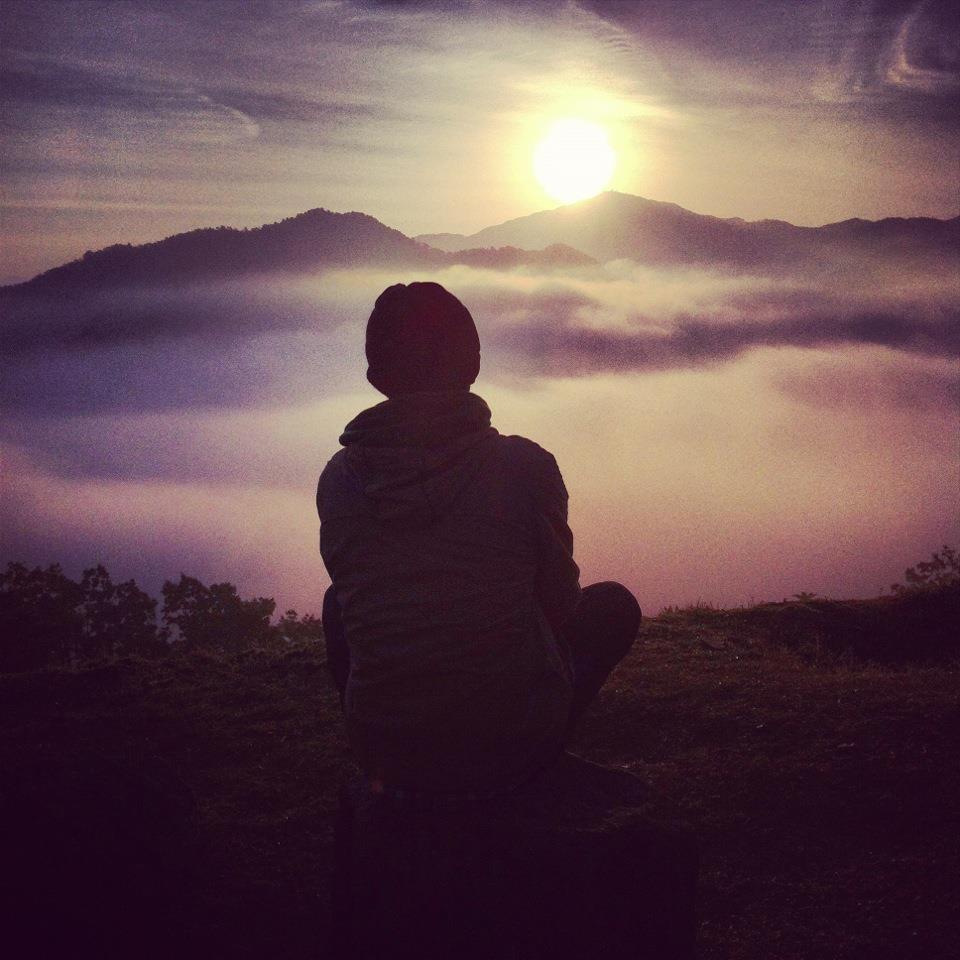 Dub Kazman grew up in tuffest Reggae area in Japan, South Osaka, He has been building his dub plates and they have been played by popular soundsystems in Europe like Iration Steppas, OBF ,Blackboard Jungle several radio stations. With 4Weed Records he released ‘Easteppa‘ ep in 2014 and then in 2018 he released ‘Inna West‘, a wicked 12″ vinyl played by King Shiloh and others top djs too. In 2018 Dub Kazman launched his own label in Japan, Rough Signal Records.