SON OF THE FATHER

The first 4Weed Records production on 10” (the 5th vinyl of our label) has born out of the collaboration between legendary UK producer Jah Free and Italian singer Lion Warriah. Based on mutual respect and several live performances shared each and everywhere, their combination has given life to a special production that expresses in each note the typical style of their respective musical paths. The arrangement, composition and dubbing come out of Jah Free’s wise hands who also worked on a powerful vocal as impressive as his most famous anthems: ‘Son of the Father‘. A conscious vibrant track bringing you in a deep meditation state since the very first notes. On the flip side, ‘Revolution‘ , a strong tune with no compromise. In the chorus, Lion Warriah calls for a real change, an evolution that would set all human beings free from Babylonian segregation. This newborn production is dedicated to all those who love dub music in its purest form, analogically arranged and mixed, with conscious lyrics and typical sound recalling late ’90s-early 2000s atmosphere spiced with the original Jah Free touch.

Son of the father

Can’t get away
Melody Riddim 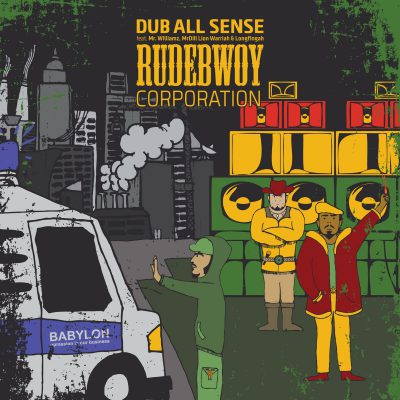 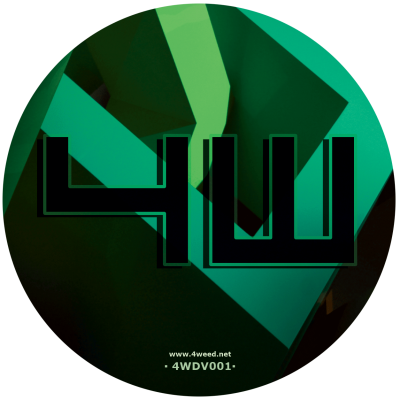 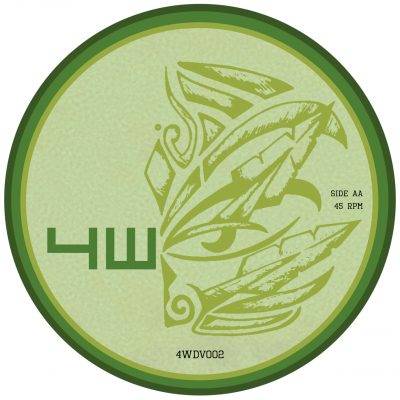 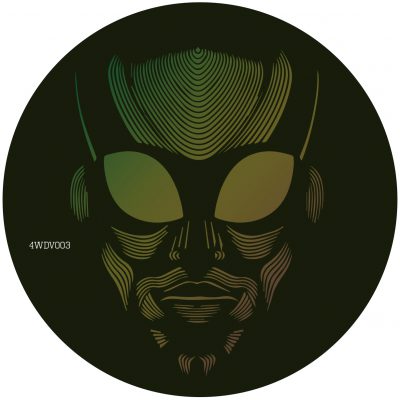 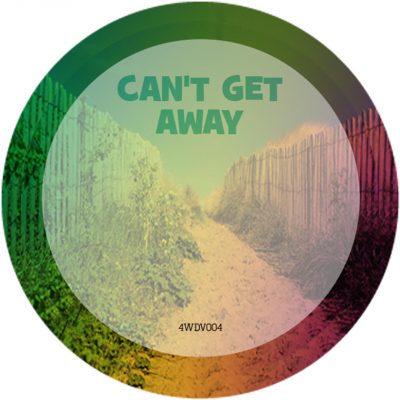 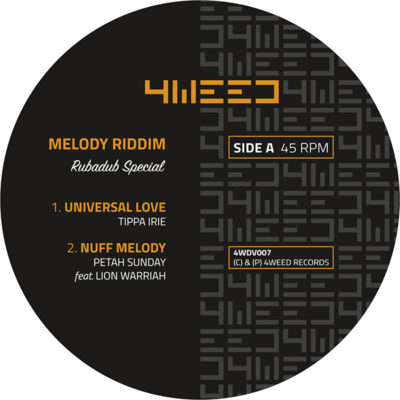 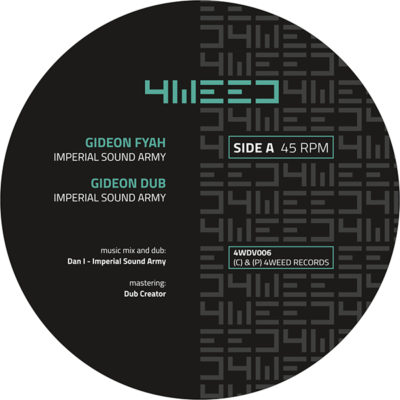 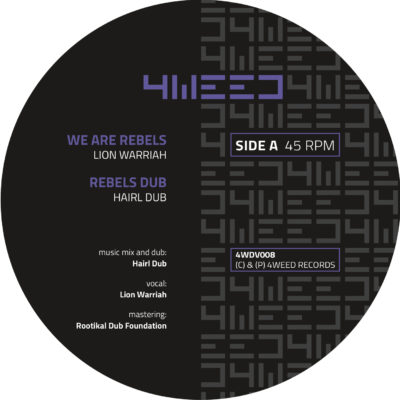 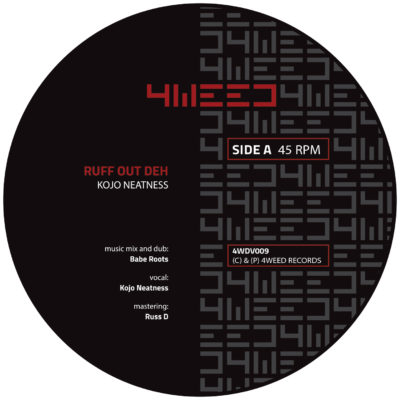 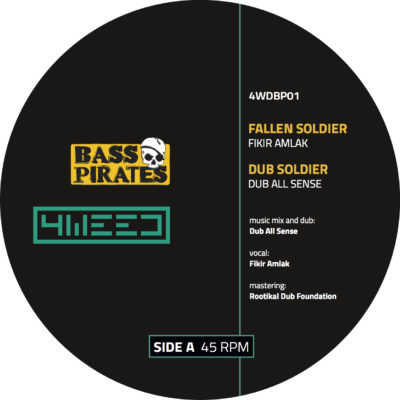 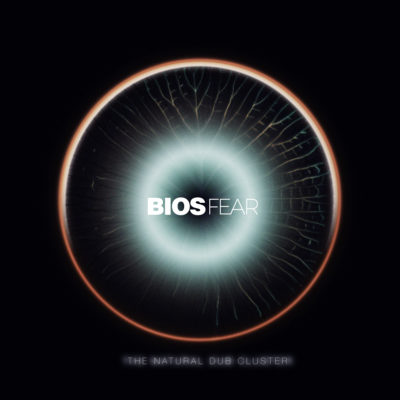 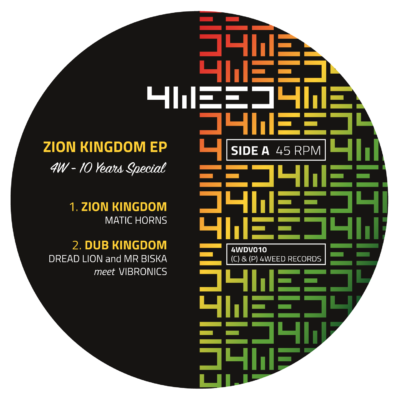 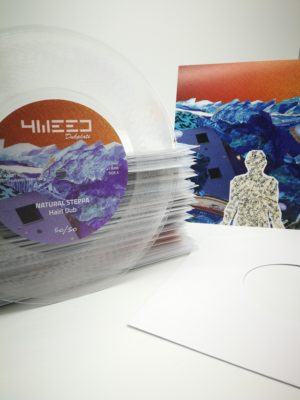 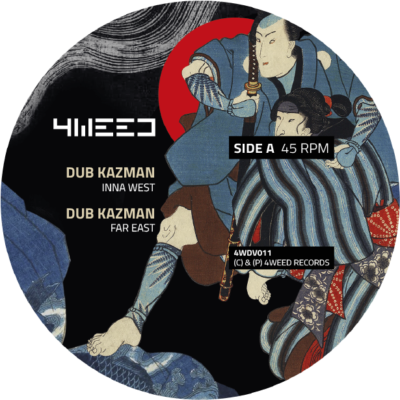 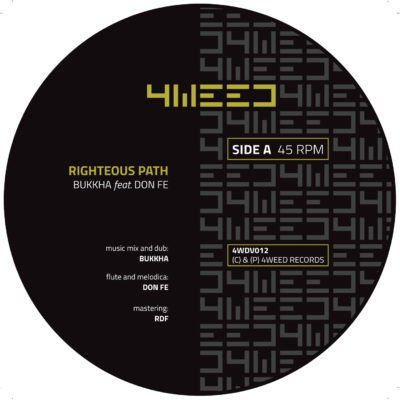 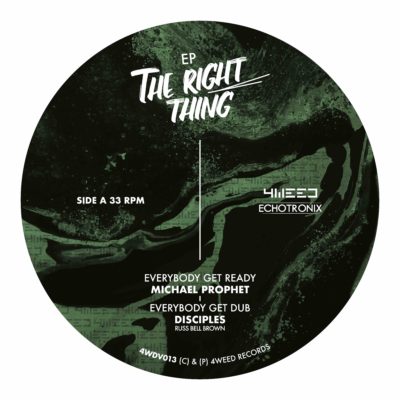 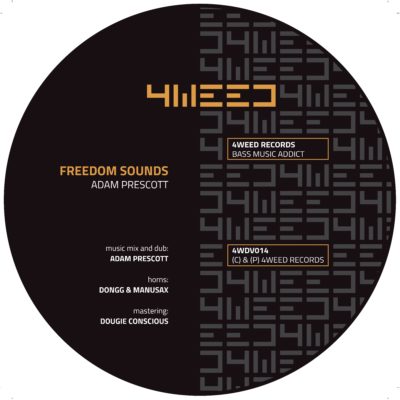 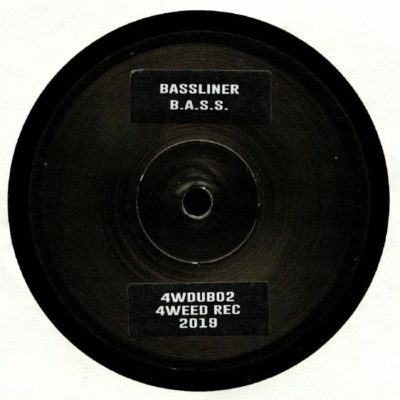 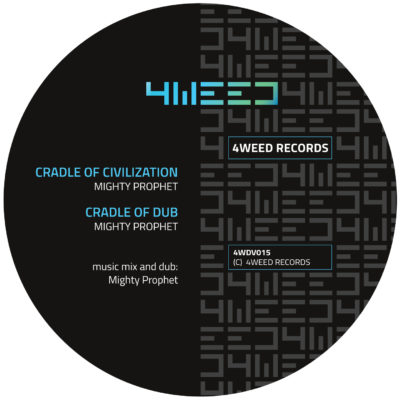