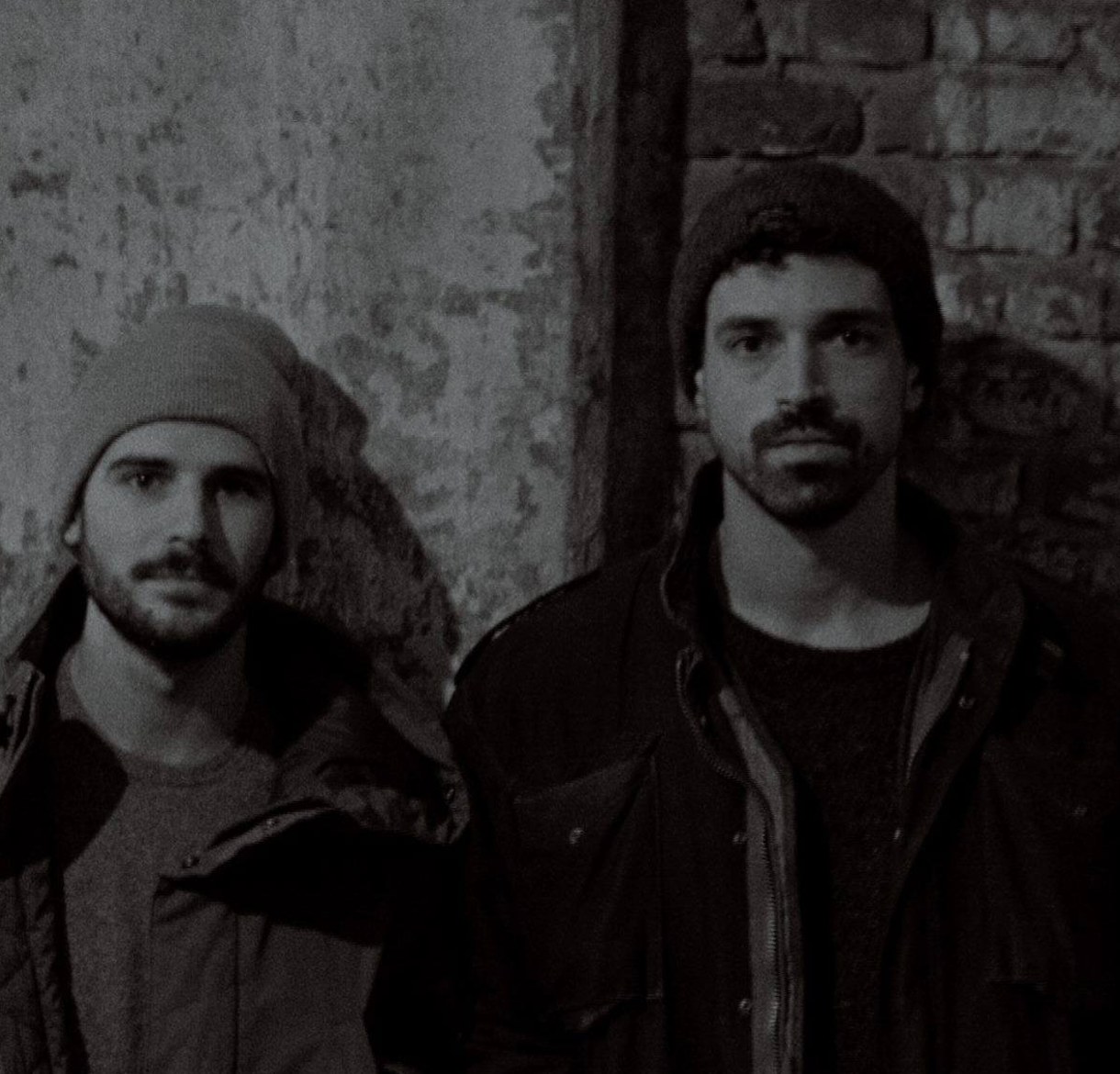 Babe Roots is a project founded in Turin, Italy in 2013 by Andrea Perini and Alessandro Verrina. The two, started their careers by playing for the record label “For Pleasure Records”, with deep and techno dub sounds and then linked onto Chain Reaction / Basic Channel sound, which evolved into a highly structured sound more influenced by Jamaican reggae / dub sound and UK Trip hop elements characteristic of the ’90s. 2016 saw their first releases in Italy under their official name Babe Roots: Rohs!, Ranges, Dub-Ito are some of the labels that host the tracks of these multitalented duo. In 2017 various EP’s will be released on renowned international labels such as Linear Movement, Archetype Records, Zamzam Sounds, 4Weed Records and Visceral Vibrations. Their dj sets enclose and encompass the essence and spectrum of their musical influences: Ambient, Dub Techno, Roots Reggae. Babe roots performs regularly in most european cities such as Berlin, Bristol, London, Paris and Turin In early 2017 they also performed for the first time outside Europe at a unique underground lifestyle festival Sundowners Collective in Goa, India. Transporting their unique sounds to the shores of this famous former Portuguese colony.