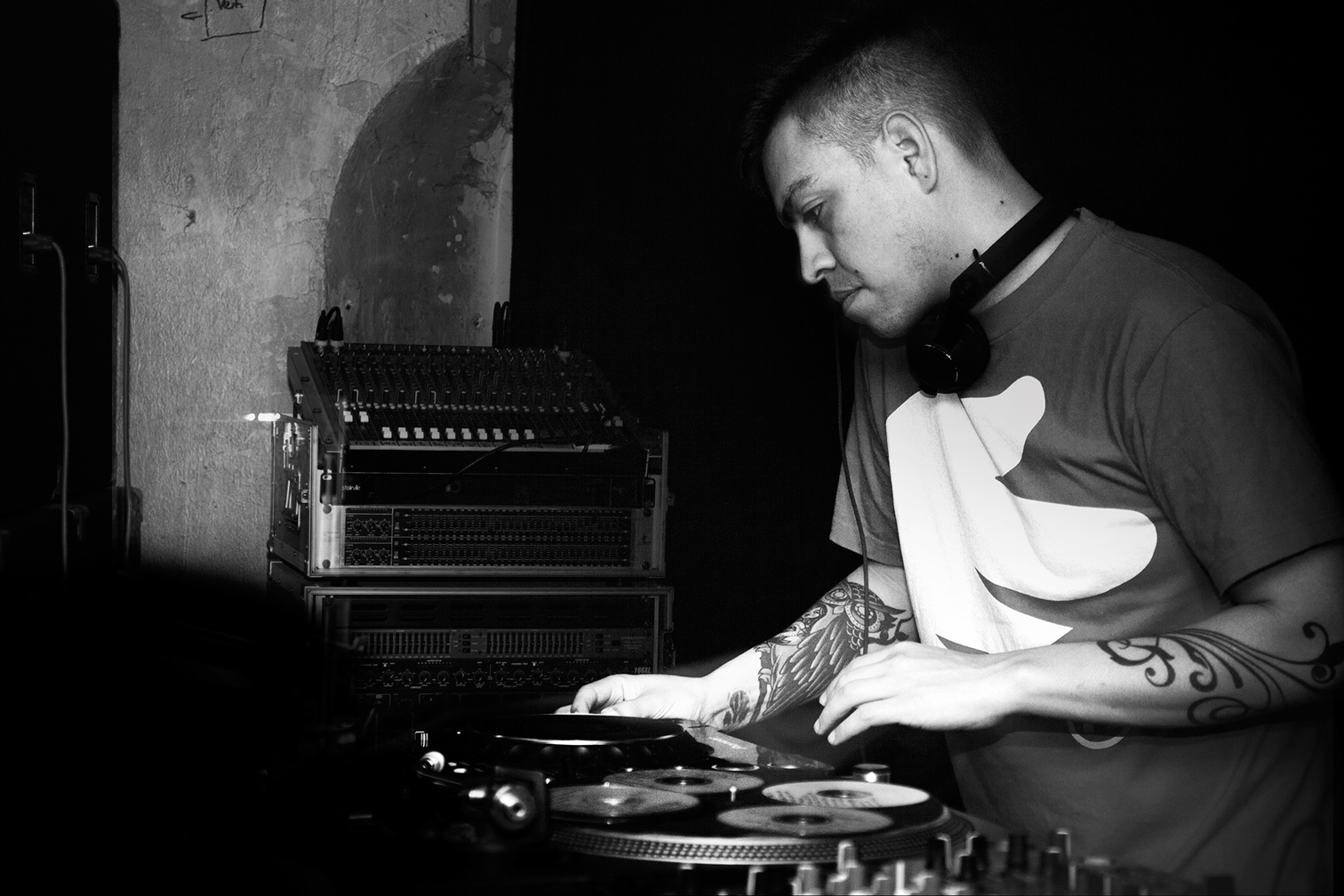 Bukkha, originally from the American city Lafayette in Lousiana, really is a force to be reckoned with: this young musician has been focusing on making music ever since he could remember. He quickly mastered the guitar and turned into being a dub producer thanks to his important influencers ranging from the likes of Scientist to Luke Vibert and Madlib to Billie Holiday. Having started dub programming back in ‘07, Evert Cristoff’s dedication to music goes both way back and beyond in time. In his first year of producing, the young musician earned a stripe by the signing of his inaugural 12” release on the acclaimed Dubbed Out, which was blessed by a Radikal Guru remix on the flip. After this positive vibration, Bukkha has been handed the enlightening opportunity to remix the respected producers Roommate, Radikal Guru, Tuff & Powa, Danny Scrilla and Jojo Mac to name a few. Through this, he has tightly represented the Gulf Coast dub / bass scene until 2015 – and now started a new chapter by residing in the sun of Spain. Continuing with an ever-growing list of consistent releases on Moonshine, Dubs Alive, Airtight and King Dubbist, the American producer is gearing up for another bright year in dub.