Bassliner is the interaction between musician and electronics, either in studio or session, trying to explore different ways of creating and performing Dub and computer music. The live set is all about original productions and is performed using different devices like computer, controllers, keyboards, bass guitar and loop station, trying to maximize the creative side of digital music. This is the first release as a solo producer, containing 4 new fresh tunes with their respective dubs, featuring singers from Italy and UK. Each track has its own inspiration, covering different styles of the sound system culture from the 80’s digital era up to now.
The Ep is born out of the collaboration with Lion Warriah, voice and dub. To complete the release there are also two big combination on the microphone! The first one is with the great voice of Petah Sunday, a young singer and producer based in Brixton (UK), who’s showing his great lyrical skills in recent productions. The second combination is with Briggy Bronson, a real veteran of the rubadub style in Italy, who pioneered the scene since the 80’s, in the explosive ‘Rubadub Connection’, which is a tribute to the
digital school. 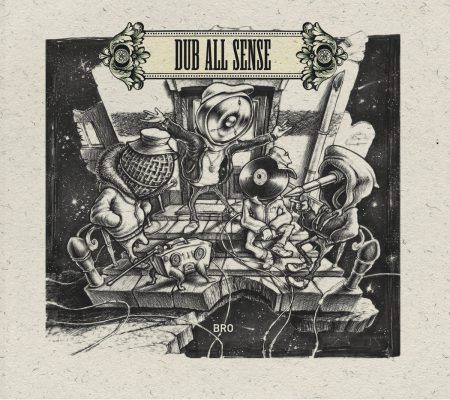 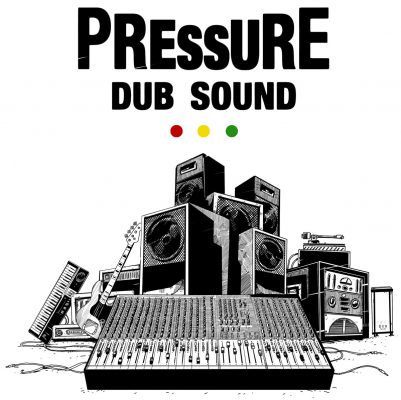 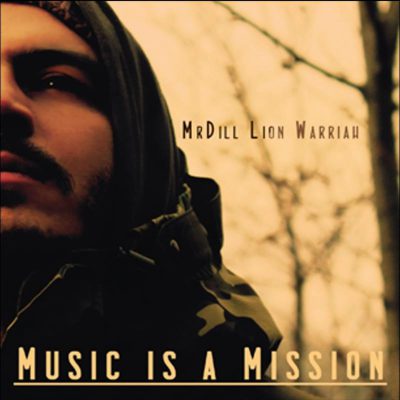 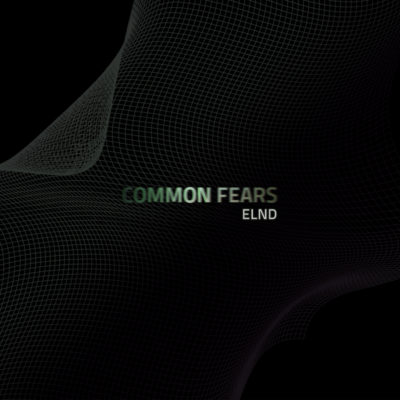